WASHINGTON: Today, top faith leaders gathered in Washington, DC, to declare their opposition to war in Iran.  For weeks, the Trump Administration has been making provocative moves upsetting the balance that has been in place since the Joint Comprehensive Plan of Action (JCPOA), otherwise known as the “Iran Nuclear Deal,” was put in place in July 2015.

The United States pulled out of this agreement in May of 2018, setting in motion what many fear is a march toward war.  Iran shot down a surveillance drone over the Strait of Hormuz on June 20; earlier, the US had moved the USS Abraham Lincoln, with its 70 attack aircraft, into the Persian Gulf. 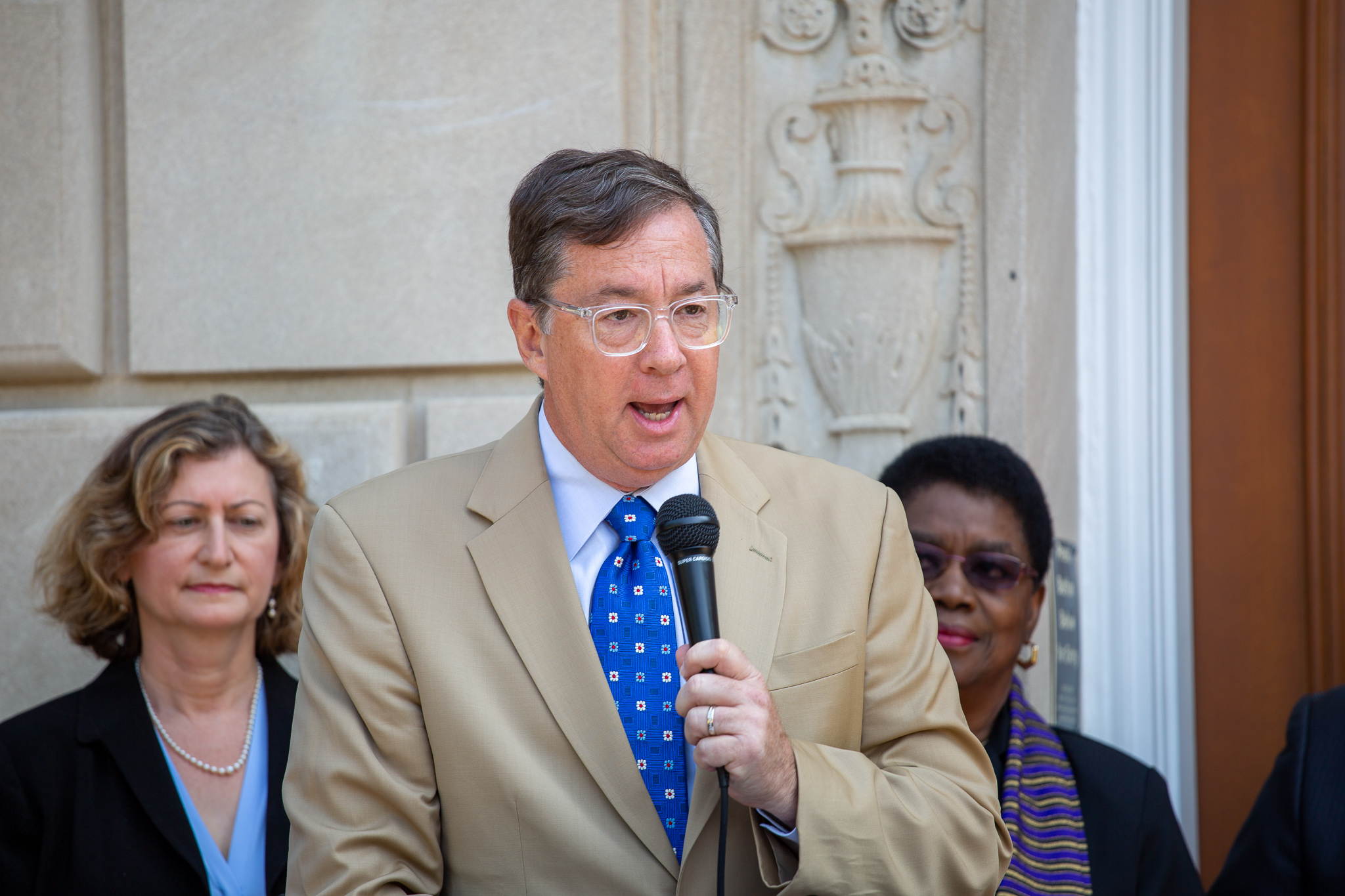 Nearly all of our national leaders profess to come from the Abrahamic faiths,” noted Jim Winkler, President and General Secretary of the National Council of Churches. “Have they so profoundly separated their faith in God? Are they so devoted to war and violence that they cannot imagine another way? Are they so addicted to dominance and the myth of redemptive violence and that they cannot follow the path of love and peace?”

Rev. Jim Wallis, Founder and President of Sojourners, spoke strongly: “It’s time to restore diplomacy between Iran and the US. A war with Iran would cost the world enormously in human lives, money, stability; a war with Iran would be disastrous and indefensible.” 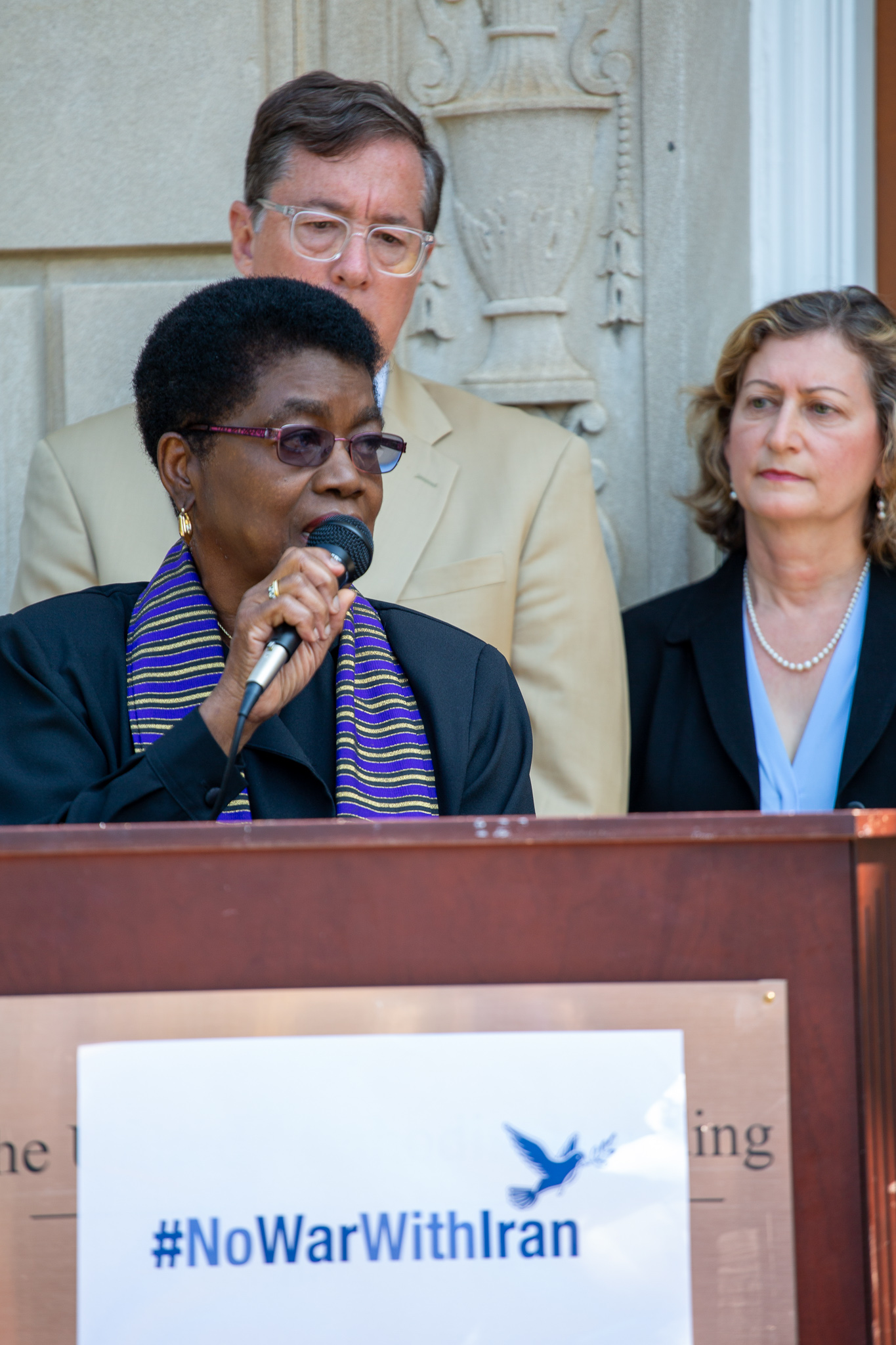 “Consider the recent wars since the start of the war in Iraq, over 15 years, the cost of the Middle East war has been over $6 trillion. Think of that,” said Dr. Barbara Williams-Skinner, Skinner Leadership Institute. “Think of the schools, think of the hospitals, think of all of the job training, think of the rebuilding of our own nation.”

“17 years ago this summer, I was among the first religious leaders to issue a public statement urging us not to invade Iraq,” said Winkler. “And now, many of the very same people who are, in my view, responsible for the deaths of hundreds of thousands of innocent Iraqis, and the spending of trillions of our dollars on a war of folly, wish to repeat the same mistake.”

The full statement released today may be read here.