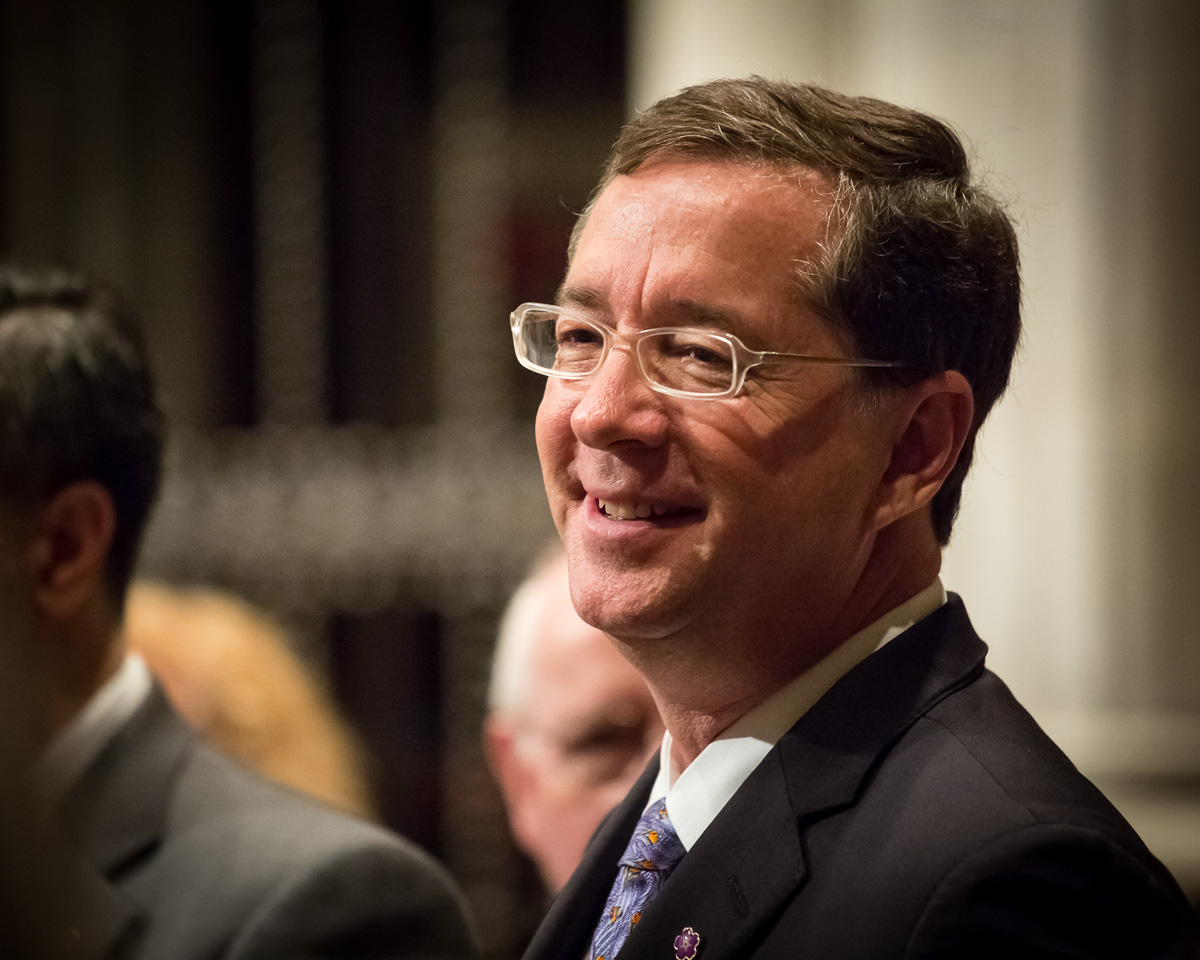 I wore an “Impeach Nixon” button most of my sophomore year in high school. In the summer of 1973, my family took a long trip by car from Illinois to see family in Oklahoma. We listened to the Senate Watergate Committee hearings while we were on the road and I was gripped by the unfolding drama, the exposure of Nixon’s cover-up, and the disintegration of his presidency. Still, it was another year before he resigned from his office and President Ford announced that our long national nightmare was over.

Today we are experiencing another national nightmare as revelations come forth daily about President Trump’s attempt to use the office of the presidency to coerce the president of Ukraine to investigate former US Vice President Joe Biden in order to receive military assistance already approved by the Congress.

I write this column on the day the newspapers carried the statement made before the House Permanent Select Committee on Intelligence by Lt. Col. Alexander Vindman. Vindman, an infantry officer who was wounded in Iraq, told the committee of his feeling it was not “proper to demand a foreign government investigate a U.S. citizen…”

My family includes highly conscientious former senior federal government workers and military officers, so when Col. Vindman was then attacked by elected officials as being loyal to a foreign nation and as part of a “Deep State” conspiracy against the president for speaking up about a serious offense committed by the president, it sickens me.

As more people come forward to testify, it is clear President Trump faces impeachment in the House of Representatives although he may yet escape conviction in a Senate trial. We have a president who is a compulsive liar. The president exhibits cruelty on a daily basis. He is an obvious racist. He is unbecoming of the office he holds.

Here are some realities: The churches that comprise the National Council of Churches prefer to address issues rather than personalities, insofar as possible. Many of our member churches have a great many Republicans and Democrats who worship together in local congregations. In this poisonous national atmosphere, I believe many churches are trying more than ever not to see their congregations split over this national crisis.

However, they may not be able to prevent such ruptures. When prominent pastors such as Robert Jeffress warn the impeachment process will create “Civil War-like” ruptures in the nation and Franklin Graham suggests impeachment could cause the nation to unravel, these are code words permitting armed resistance to the potential constitutional removal of a president.

When King David used his power to send Uriah to his death so that he could possess his wife Bathsheba, the prophet Nathan confronted the king and asked, “Why have you despised the word of the Lord, to do what is evil in his sight?” (2 Samuel 12:9, NRSV). If those Christians who have the ear of the president will not ask that question, then we must.