On Monday, October 14, four outstanding leaders of the ecumenical and interreligious movements will be recognized by the National Council of Churches (NCC) for their outstanding service and leadership. This recognition will take place at the NCC’s annual Christian Unity Gathering, which is being held at the Holiday Inn Hampton-Newport News in Hampton, Virginia.

As part of its “A.C.T. Now! to End Racism” initiative, the NCC will be marking 400 years since the arrival of the first enslaved Africans on the shores of Old Point Comfort with a day of commemoration, lament, and commitment.

The 2019 recipient of the J. Irwin Miller Award for Excellence in Ecumenical Leadership is given to a layperson who has demonstrated a commitment to church unity, and who, by living out this commitment through action in the world, has been a witness to justice and other values affirmed by our common faith in Jesus Christ. 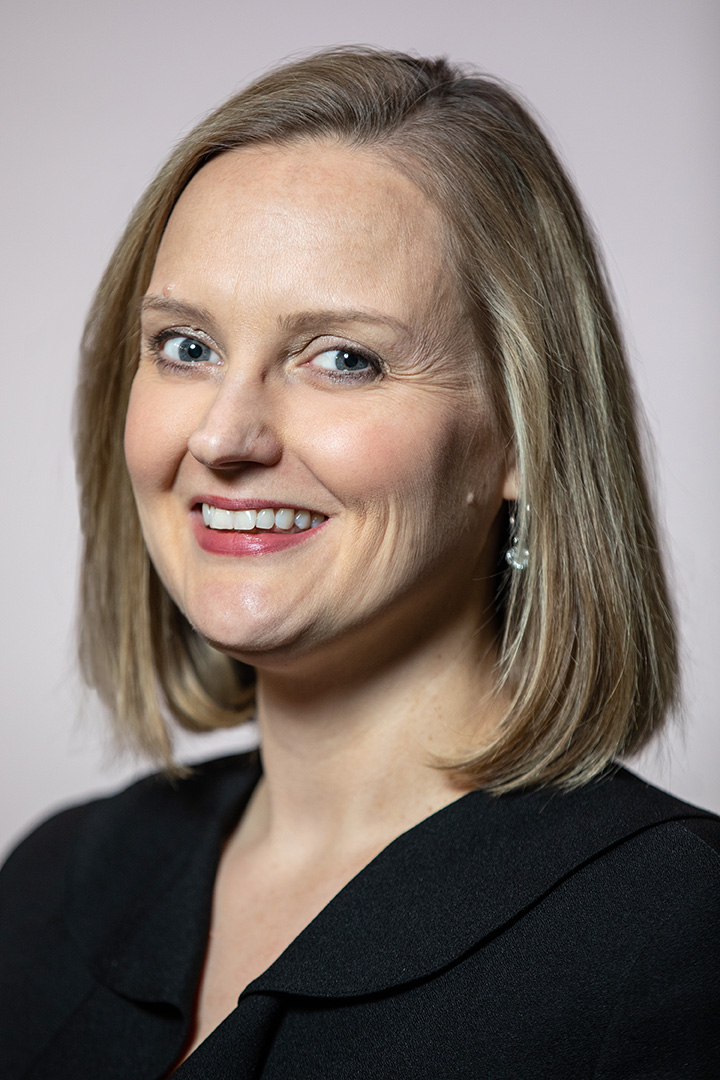 Kathryn Mary Lohre has embodied this award. She serves as Assistant to the Presiding Bishop of the Evangelical Lutheran Church in America (ELCA) and Executive for Ecumenical and Inter-Religious Relations & Theological Discernment. From 2012-2013 she served as president of the National Council of Churches USA, the first Lutheran and youngest woman to do so. Previously, she served as assistant director of the Pluralism Project at Harvard University, Dr. Diana Eck’s research project on religious diversity in the United States. She is the editor of the book For Such a Time as This: Young Adults on the Future of the Church (2013) and  Consulting Editor for Engaging Others, Knowing Ourselves: A Lutheran Calling in a Multi-Religious World (2016). She is currently co-chair of the executive committee of the Shoulder to Shoulder Campaign: Standing with American Muslims, Upholding American Values, a U.S.-based, inter-religious coalition to end anti-Muslim bigotry. Her life of deep commitment to the ecumenical movement exemplifies the kind of faithful leadership we wish to see in the world.

The National Council of Churches Award for Excellence in Interreligious Leadership has been renamed for Rev. Dr. Gwynne Guibord, founder and president of The Guibord Center — Religion Inside Out, who passed away in August. A long-time partner of the NCC, she created the center as the culmination of nearly two decades of working closely with leaders of many faiths and traditions to explore and uphold the experience and presence of the holy.  She was – and The Guibord Center continues to be – co-sponsors with the NCC of our new national Buddhist-Christian and Hindu-Christian Dialogues. She formerly served as Vice-Chair of the National Muslim-Christian Dialogue and represented the Episcopal Church on the National Jewish-Christian Dialogue.  Her legacy lives on as we dedicate this important award to her. 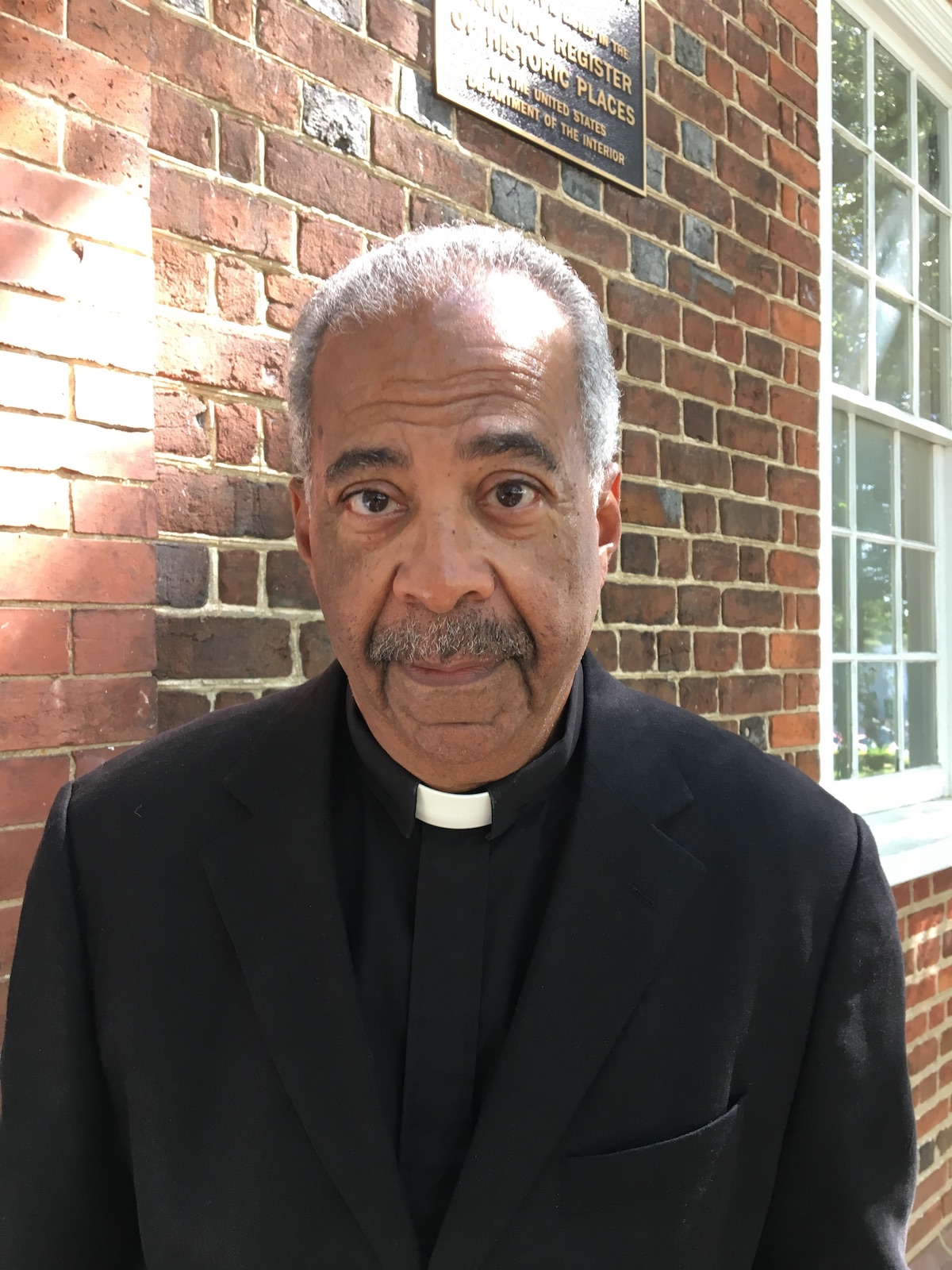 The Gwynne Guibord Award for Excellence in Interreligious Leadership is given to Rev. Dr. Alfred Moss, Jr., an Episcopal priest and an emeritus professor, Department of History, University of Maryland, College Park.  He earned his B.A., with honors, at Lake Forest College, where he was elected to Phi Beta Kappa; his M.Div. at The Episcopal Divinity School, Cambridge, Massachusetts; and, his M.A. and Ph.D. at the University of Chicago.  He has also served the church in several capacities, including as associate minister, Episcopal Church of the Holy Spirit, Lake Forest, Illinois; Episcopal chaplain, University of Chicago; associate minister, St. Andrew’s Episcopal Church, Arlington, Virginia, where he lives.  Currently, he is affiliated with The Falls Church Episcopal Church, Falls Church, Virginia.

Author of numerous articles on the history of African Americans and race relations in the English-speaking world, he is also the author of The American Negro Academy: Voice of the Talented Tenth; co-editor with Eric Anderson of The Facts of Reconstruction; co-author with Eric Anderson of Dangerous Donations: Northern Philanthropy and Southern Black Education; and co-author with John Hope Franklin of three editions of From Slavery to Freedom: A History of African Americans.  He has been a trustee of the Washington D.C. Theological Consortium; is a former vice-president of the Historical Society of the Episcopal Church; is a member of the editorial board of Washington History, journal of the Historical Society of Washington D.C.; is a member of the Scholars Advisory Committee of the Smithsonian Institution’s National Museum of African American History and Culture; and is a senior fellow of the Ford Foundation.  As priest, scholar, and teacher he represents the Episcopal Church on numerous ecumenical and interfaith bodies.

The President’s Award for Excellence in Faithful Leadership is given as a way to reward, promote, and encourage faithful, risk-taking leadership among faith leaders, and particularly among younger faith leaders, in our midst. It is given to two recipients this year who are being recognized for their exceptional, risk-taking leadership: Dr. Agnes Abuom, and Rev. Noel Andersen. 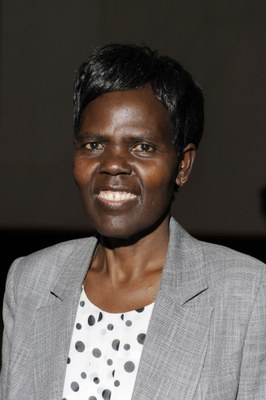 Dr. Agnes Abuom has been involved in the ecumenical movement for more than 40 years. She was unanimously elected moderator in 2013 at the World Council of Churches’s (WCC) 10th Assembly, held in Busan, Republic of Korea, having previously served, on behalf of the Anglican Church of Kenya, as an executive committee member and as Africa president (1999-2006).

The first woman and the first African to serve as WCC moderator, Abuom has been visible and audible in the U.S. in the role, leading a Solidarity Visit in 2016 by the churches to America, visiting four sites of racially tinged violence. She has consistently championed women’s rights, encouraging leadership by women and drawing attention to what she calls the epidemic of sexual and gender-based violence in today’s world. Recently, she has also sounded the alarm over the deterioration of democratic institutions, assailed by populist nationalism and xenophobia.

A Kenyan native, Abuom holds a doctorate in religion and development and heads a consulting firm. Her career has pioneered in advising religious organizations, NGOs and governments on their management systems, development projects and peace-making, often working with both Christian and Muslim partners and particularly in East Africa.

Apart from her work with the WCC, she has been associated with the All Africa Conference of Churches, National Council of Churches of Kenya and WCC member churches in Africa, as well as Religions for Peace.

In 2017, she was awarded the Lambeth Cross for Ecumenism by the Archbishop of Canterbury “for her exceptional contribution to the Ecumenical Movement.” 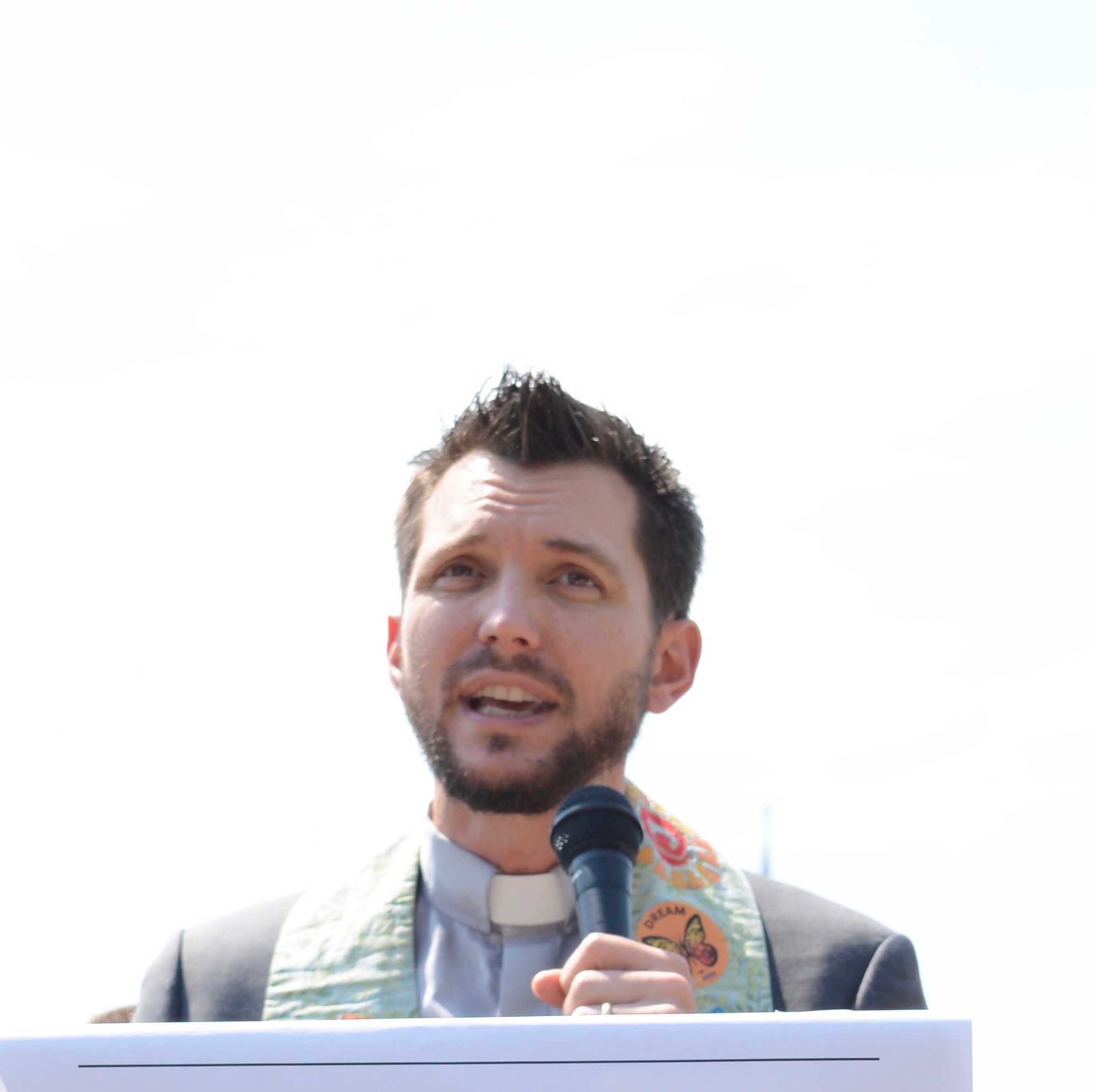 Rev. Noel Andersen will also receive the President’s Award this year.  Rev. Andersen is the Grassroots Coordinator for Church World Service (CWS), a position shared with the United Church of Christ (UCC), where he has developed a national network of faith communities taking action in solidarity with immigrants and refugees. He was instrumental in creating a Refugee Leadership Development for Social Change project at CWS helping train hundreds of refugees in community organizing. He has worked tirelessly with Dreamers, asylum-seekers and migrants as well as with faith and community leaders to not only give voice to the issues impacting them but to make sure they are able to speak their own truth and tell their own stories to those in Congress and the Trump administration.

Rev. Andersen has worked for a number of non-profit organizations in Central America and on the U.S.- Mexico border focusing on community development, education and community organizing. An ordained minister in the United Church of Christ,he is the lead organizer for the UCC National Collaborative on Immigration and works to ensure that CWS is engaging faith communities in the growing Sanctuary Movement’s prophetic resistance to deportation policies.

The NCC revived the practice of awarding outstanding leaders in 2017.  The nation’s greatest faith leaders — some known, some less known — have been honored with these prestigious awards.